Tinplate, also known as tin-plated iron, is the common name for electro-tinned sheet steel. The English abbreviation is SPTE, which refers to cold-rolled low-carbon sheet steel or steel strip coated with commercial pure tin on both sides. Tin mainly plays a role in preventing corrosion and rust. It combines the strength and formability of steel with the corrosion resistance, solderability and beautiful appearance of tin in a single material. It has the characteristics of corrosion resistance, non-toxicity, high strength and good ductility. 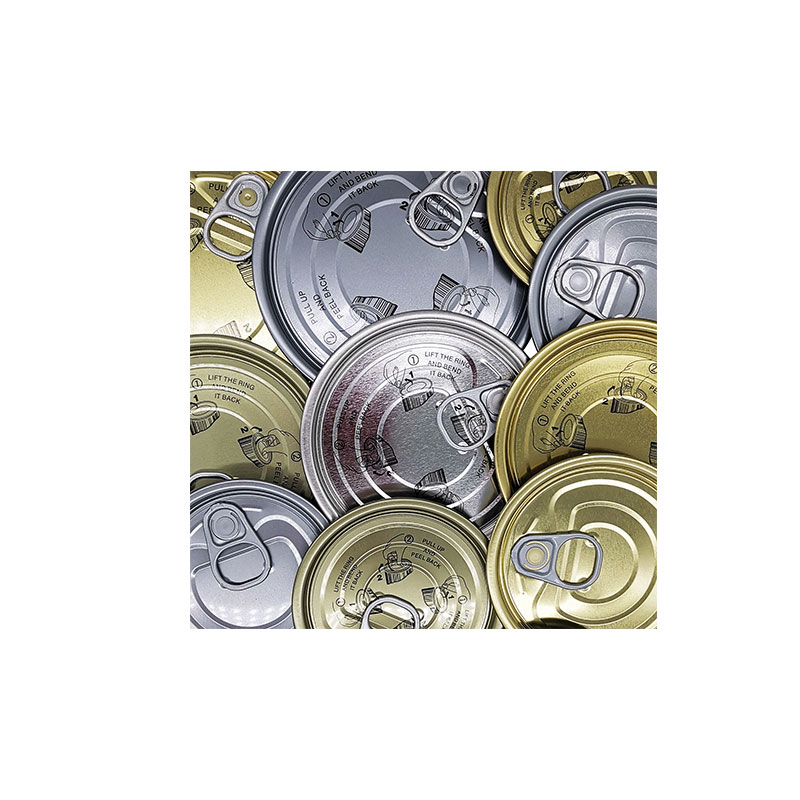 Tinplate is an iron sheet coated with a layer of tin on the surface. It is not easy to rust, and is also called tinplate. This kind of coated steel plate has been called "tinplate" for a long time in China. Some people think that because the tinplate used to make cans was imported from Macau (English name Macau can be read as horse mouth), it is called "tinplate". There are also other sayings. For example, China used this kind of tin-plated sheet to make kerosene lamp caps, which were shaped like horse horns, so they were called "tinplate.

Tinplate has a wide range of applications, from packaging materials for food and beverages to grease cans, chemical cans and other miscellaneous cans. The advantages and characteristics of tinplate provide good protection of the contents in physical and chemical properties.

Thank you! your cantact letter has been sent! We will cantact you as soon as possible!